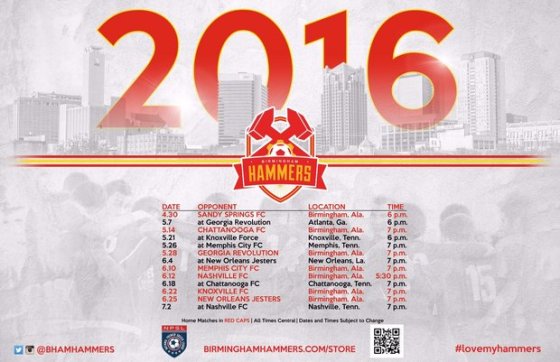 This week has been an important one in the brief history of the Birmingham Hammers soccer team. On Tuesday, the NPSL released the 2016 schedule for the Southeast Conference. There are 7 home matches and 6 road trips for the Boys in Red. The Hammers will be competing for several trophies along the way. Read on to learn more about the Hammers’ opponents in the 2016 NPSL season. Make sure to click the team names which will direct you to the team’s roster or website.

** All schedule dates/times are subject to change 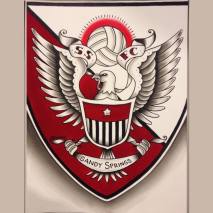 Why you should care: 2015 was a year of firsts for the Hammers. First time to take the field. First goal scored (shout out to Karl Chester, Legend!). First win. 2015 was about building a foundation. 2016, however, is the first season as an official member of the NPSL. Therefore, 2016 is about winning trophies. It all starts with this pre-season friendly against Sandy Springs FC. The Hammers organization has worked hard over the last 3 years for this very day. Show your appreciation by showing up to support the Boys in Red. 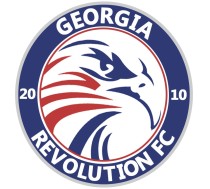 Why you should care: What is being billed as the I-20 Cup should prove to be an exciting matchup in the 2016 season. Atlanta and Birmingham: two cities that are separated by 150 miles and an international airport. The Hammers will look to make an early season statement in the first match on the road on May 7th. The Revolution make the return visit to the SHAC at the end of May. By the end of the day on May 28th, we shall see which team will play the role of little brother in this rivalry and inter-conference matchup. 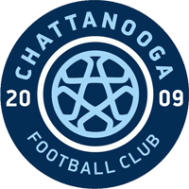 Why you should care: Birmingham Backline does not advocate going to only one Hammers game this season. But if you can only make one, the home match against Chattanooga FC probably sits above them all. Chattanooga FC placed second in the NPSL in 2014 and 2015. Over 18,000 fans filled Finley Stadium in Chattanooga last summer to watch the home squad take on the NY Cosmos B squad in the NPSL Championship match. If just 5% -10% of those fans make the short drive down I-59 on May 14th, then the Hammers’ first conference home match might feel more like an away game. So put this one on your calendar folks. The Boys in Red will need all of the support they can get when this perennial NPSL power comes to town. The Hammers visit Chattanooga on June 18th in what amounts to a late season road test that could play an important role in determining the top of the table order. Pack your bags for this one. It should be a great matchup. 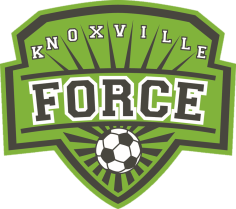 Why you should care: The Hammers played the Force in the 2015 campaign. So these two teams are no strangers. The Force have struggled in recent NPSL seasons, and these two games are a great opportunity for the Hammers to steal some points. Look for the home match against the Force on June 22nd to be a great chance for the Hammers to make a late season push to win the conference. 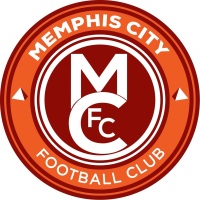 Why you should care: There are two new kids on the block in the Southeast Conference of the NPSL. The Hammers and Memphis City FC. Both matches should be competitive as the expansion teams vie for respect in the conference. The two games against Memphis City fall smack in the middle of the schedule. Consider both games to be a litmus test for how the rest of the season will go for the Hammers. If the Hammers can pull 6 points from Memphis City FC, look for a strong finish from the Boys in Red.

Why you should care: Is there a better road trip on the schedule than the one on June 4th to New Orleans? The French Quarter, the Marigny, Frenchmen Street, Cajun food and jazz. Oh, and Hammers soccer too. The Jesters have a long history with many notable players. Of recent, the Jesters have been a mid-table team. However, 2016 could be the year for the New Orleans side to flex their muscles in the Southeast Conference. No doubt the Hammers will have their hands full on this road trip. The Jesters visit Birmingham in the penultimate match of the season. It is also the last home game for the Boys in Red excluding any type of playoff run. The match on June 25th could potentially have a lot at stake for the Hammers. Make sure to show up and show your appreciation for all the hard work the team put into the season.

Why you should care: Birmingham welcomes Nashville FC to the SHAC on June 12th. The Hammers hope to ensure that the 2016 version of the I-65 Cup starts off on the right foot. Last season, Nashville FC took pride in beating the Hammers twice. But both of those games were very early in the exhibition season before the team had a chance to gel on the field. The Hammers know that they can compete with the Country Music Club just north of the ‘Ham. And they will have to do just that in the second leg of this budding rivalry. July 4th weekend in Nashville sounds like one heck of a road trip. And there certainly will be fireworks on the field as these two teams put a cap on what will have been a season to remember for the Hammers.

Check back to Birmingham Backline often throughout the season for updates on games, opinions about the season, and soccer talk in general. You can also find us on Twitter: (@bhambackline ) and Facebook.